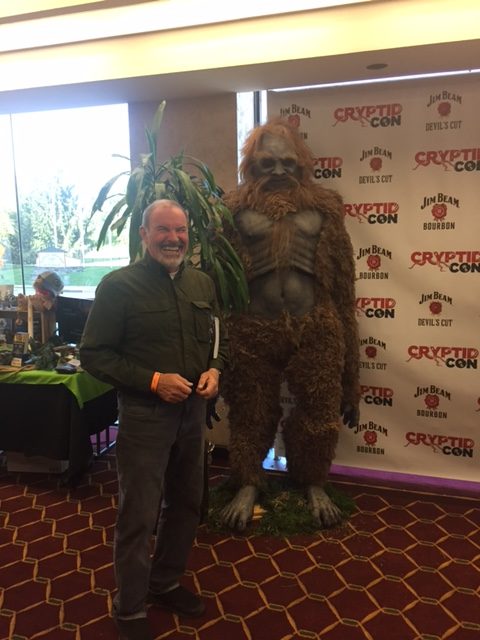 Jim Miller is the author of Counter Intelligence, Heavy Jets, Vienna, Stealing Ho Chi Minh’s Gold, Kentucky Weed, Terror on the Tundra, Terror in Appalachia and now, Terror in the Smokies. He brings a lifetime of adventure to his fiction having been to every continent and every major world capital. A career in the military included years of service in Vietnam, Thailand, Germany and almost a dozen stateside bases. He was the director of operations for the Presidential airlift wing at Andrews Air Force Base during the Reagan/Bush years where he flew many world leaders. Along the way, he’s been certified as a psychologist, became a restaurateur and flown as a 747 pilot for a major airline. Today, he lives in Kentucky with his wife Donna and spins exotic tales of faraway lands and incredible creatures.